Kicken II shows a small selection of landscape photographs by Ansel Adams (1902-1984) in honor of the master´s 100th birthday. His work has had a lasting influence on the modern idea of the sublime in nature. His name is one of the most well-known within the history of photography on the whole.
Aged sixteen-years old, Adams discovered the fascinating beauty of the American landscape while travelling through Yosemite National Park. But it was only when, trained as a pianist, he met the photographer Paul Strand in 1930, that photography became his means of expression. His motifs were the untouched width of America, which he captured unfalsified, refraining from artificial interference.

Kicken I is exhibiting the work of two artists who were among the most prominent portrait photographers of their times: Helmar Lerski (1871-1956) and Hugo Erfurth (1874-1948). 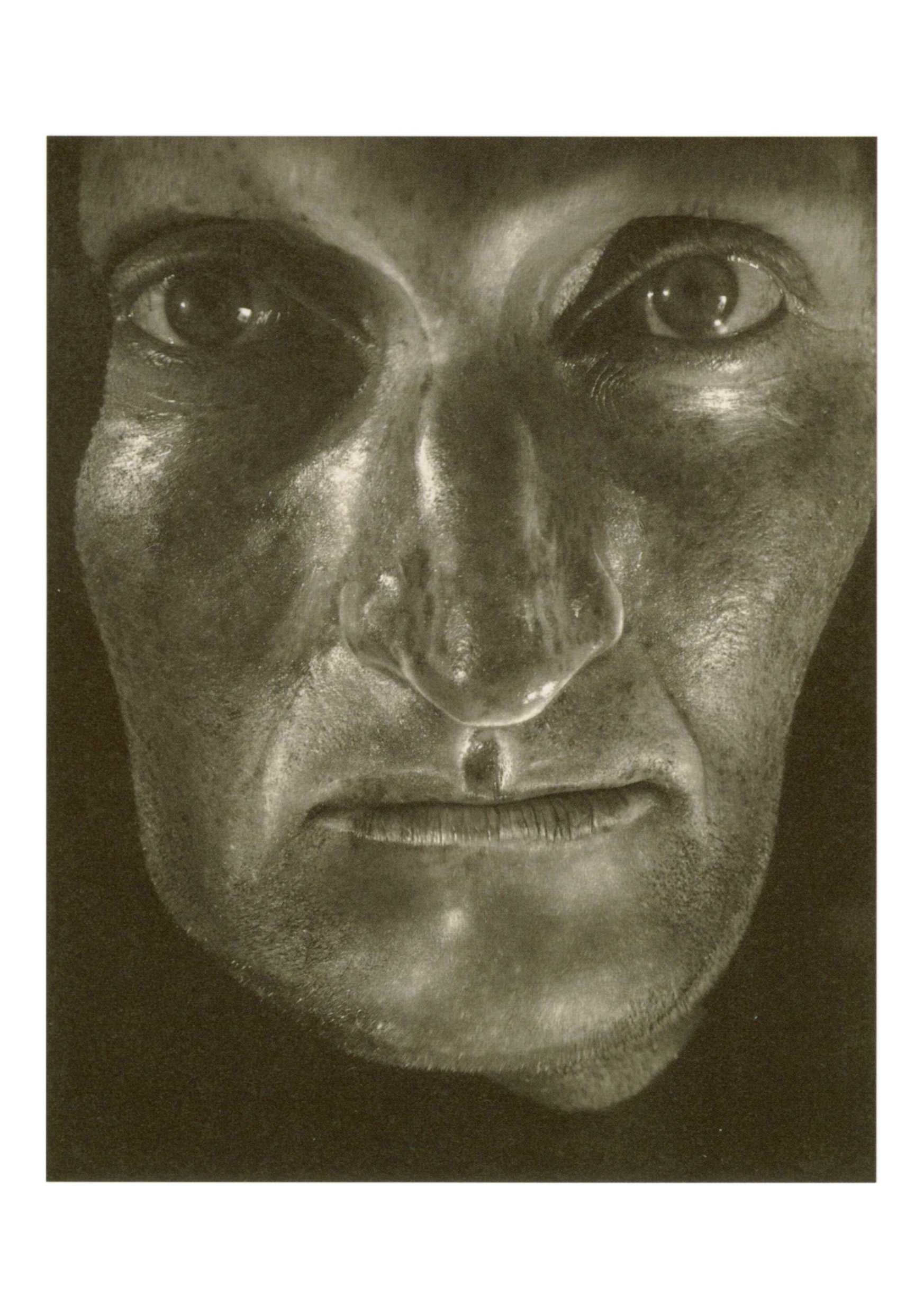