On display at Kicken II is a portfolio with works by ANTON JOSEF TRCKA (1893–1940), which recently has been published by the gallery. Trčka, born in 1893 in Vienna, was a poet, painter and photographer. Amongst a small circle of painters, dancers and writers he was valued as congenial portraitist. Egon Schiele, Gustav Klimt and many others valued his interpretations, recommended him to friends and guarded his work during their emigration. From works that originated between 1912 and 1930, an artistic personality can be reconstructed of a man who oscillated all his life between artistic influences from Vienna and between those from his Bohemian home. This national conflict is a substantial aspect in Antios’ work. Egon Schiele’s expressive language of gestures it so be found alongside symbolist ideas and thoughts on anthroposophy as well as motives from Czech folklore. Since most of Trčka’s work was destroyed during a fire in his former studio, today his oeuvre has almost fallen into oblivion. Against this background, together with the family of the artist, Kicken Berlin published a portfolio with original photographs by Trčka. The portfolio in a limited edition of 35 copies contains a selection of his most important photographic work. From inter-negatives of the originals, the Berlin photographer Jens Knigge produced very elaborately printed platinum-palladium and palladium prints. 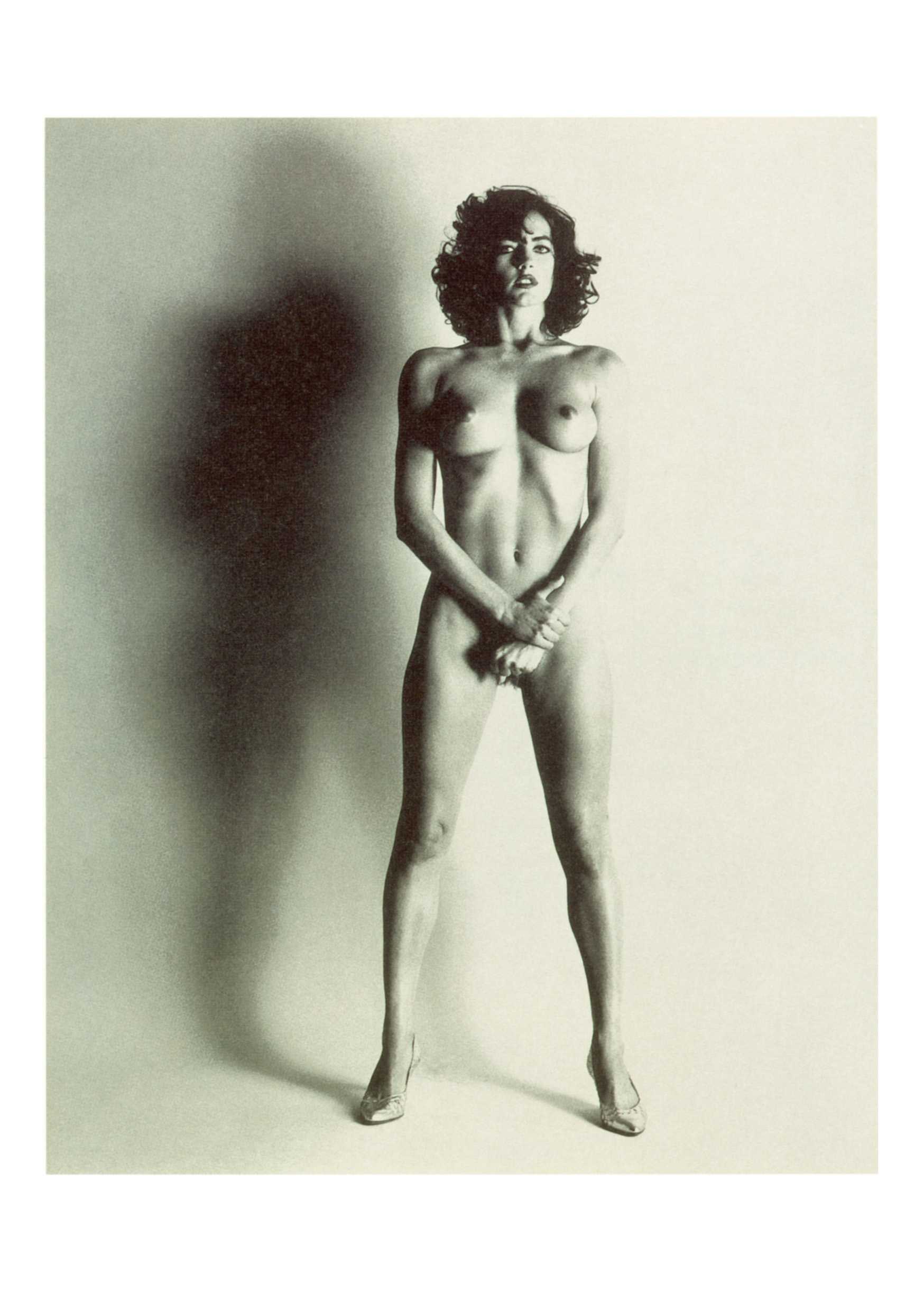