In its fall exhibition (October 15 through December 11, 2010), KICKEN BERLIN will celebrate the Month of Photography’s motto Modern Times, New Images with a cross-section of Barbara Klemm‘s (*1939) recently published Strassen Bilder/Street Images. The longtime editorial staff photographer of the Frankfurter Allgemeine Zeitung and this year’s recipient of the Max Beckmann-Preis has not only portrayed world politics‘ big names in her comprehensive work but also common people’s everyday lives.
Barbara Klemm transforms photojournalism into her own true works of art. It is not the busy scenarios of street photography that drive her but rather the quiet, almost subtle observations of street life – waiting, walking, eating, sleeping – which take different shapes in every corner of the world. Klemm has photographed every continent, from global metropolises such as New York and Peking to the African steppe and a small Polish town. She is gifted with a distinct sense for the decisive moment, for tiny movements, and the subjects’ alignment, all of which help condense a scene into a telling image.
Klemm is always atuned to the different layers society displays. In South Africa she shows not only the ambivalent elegance of Johannesburg’s center but also the living conditions in the township of Soweto, South Africa (1978), only a few kilometers away, where a woman on a dirt road seems to bear not only her own burden but also the burden of the grinding circumstances of Soweto life.
Moscow, Russia (1993) reveals the contradictions of social change in Eastern Europe. For this image the photographer waited patiently until the policeman took his position on Moscow’s Red Square as an ambivalent advertisement icon in front of a window display of gun-like lipsticks. (He changed his position again immediately thereafter.)
Following in the footsteps of great news photographer Erich Salomon, Klemm has learned to make herself invisible. As a participating observer, she keeps her distance and maintains discretion, giving her subjects their own action space. No matter how dynamic and busy street scenery can be, she is able to transform it into a balanced, perfectly composed, and calm picture – into a single image, since she does not work serially.
In many cases the Straßen Bilder/Street Images were a by-product of Klemm’s journalistic travels, pictures she took on the street exploring the place before an official appointment. Her pictures do not depict current events. Instead, they possess a superior, humane significance and capture what Barbara Catoir described as the "world theater of the nameless": even a sleeping man has a role to play (Calcutta, India, 1982).
(Carolin Förster) 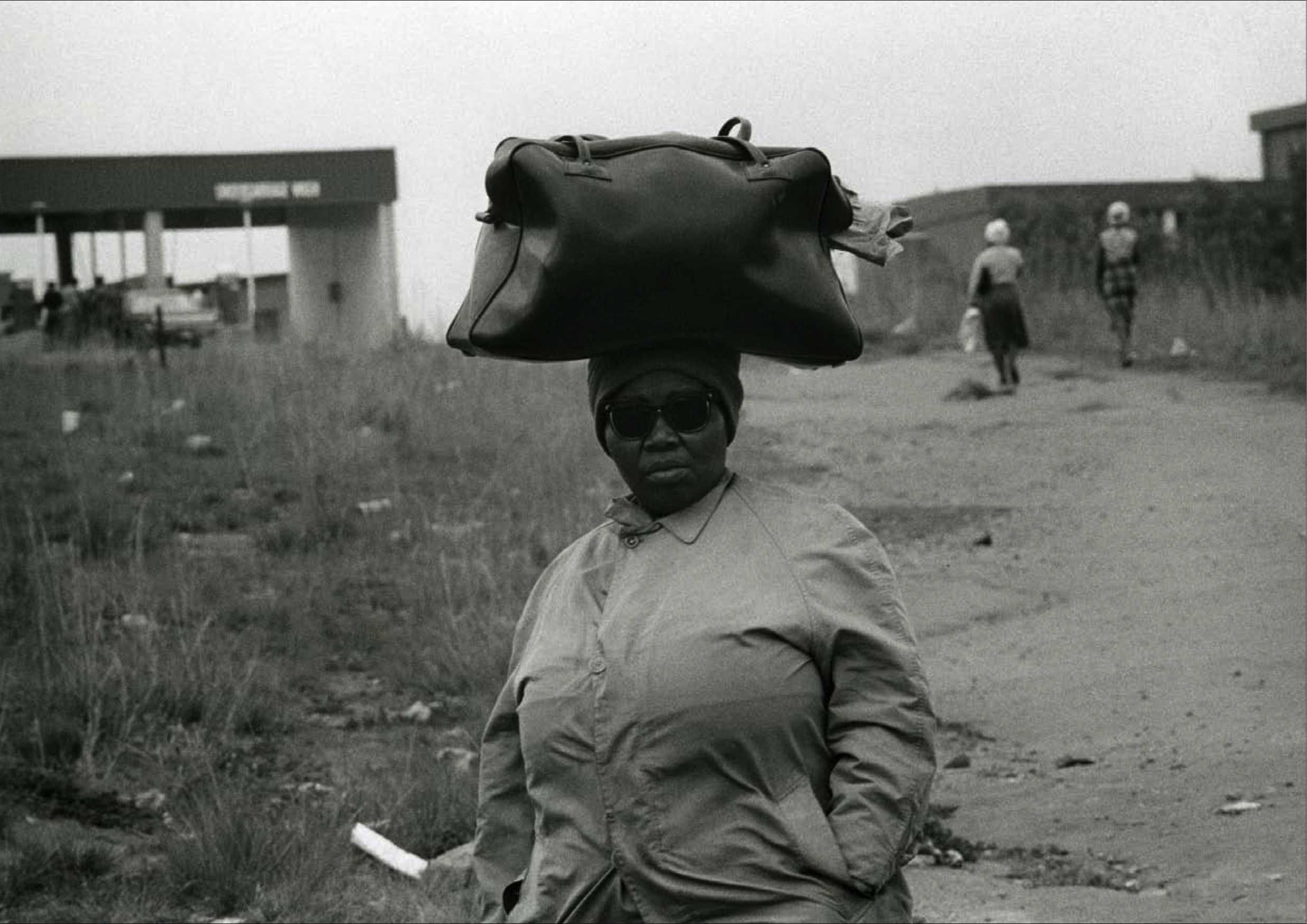