Berlin on a Dog’s Night

Parallel to the retrospective of the early works of Gundula Schulze Eldowy at C/O Berlin and a selection of works at the German parliament’s Kunstraum and Berlin Wall memorial, Kicken II will present works from the series Berlin in einer Hundenacht (1977–1990). With her direct, often unsparing photographs, Gundula Schulze Eldowy assumes a singular position in the history of German photography. Primarily in the 1980s, she approached people and places in Berlin Mitte with empathy and curiosity, capturing the traces of time in their faces and on the city’s facades. Her series Berlin in einer Hundenacht is a sociogram of the last decade of the GDR; she concentrates on the unique scenes of the Berlin milieu in Mitte with its authentic, non-conformist protagonists – such as Robert, the newspaperman, and Lothar, who the photographer portrays both in his delivery uniform as well as nude. The faces reflect the difficulties of life, the figures the surreal moments. Schulze Eldowy understands herself as part of this society, not as an outsider.
Schulze Eldowy confronts the viewer even more directly with existential ideas such as violence, life, and death in the color images from the series Der große und der kleine Schritt/The big and the little Step (1982–1990), which she shot in Dresden and Leipzig. A selection of these photographs is displayed in the lower level of the gallery. 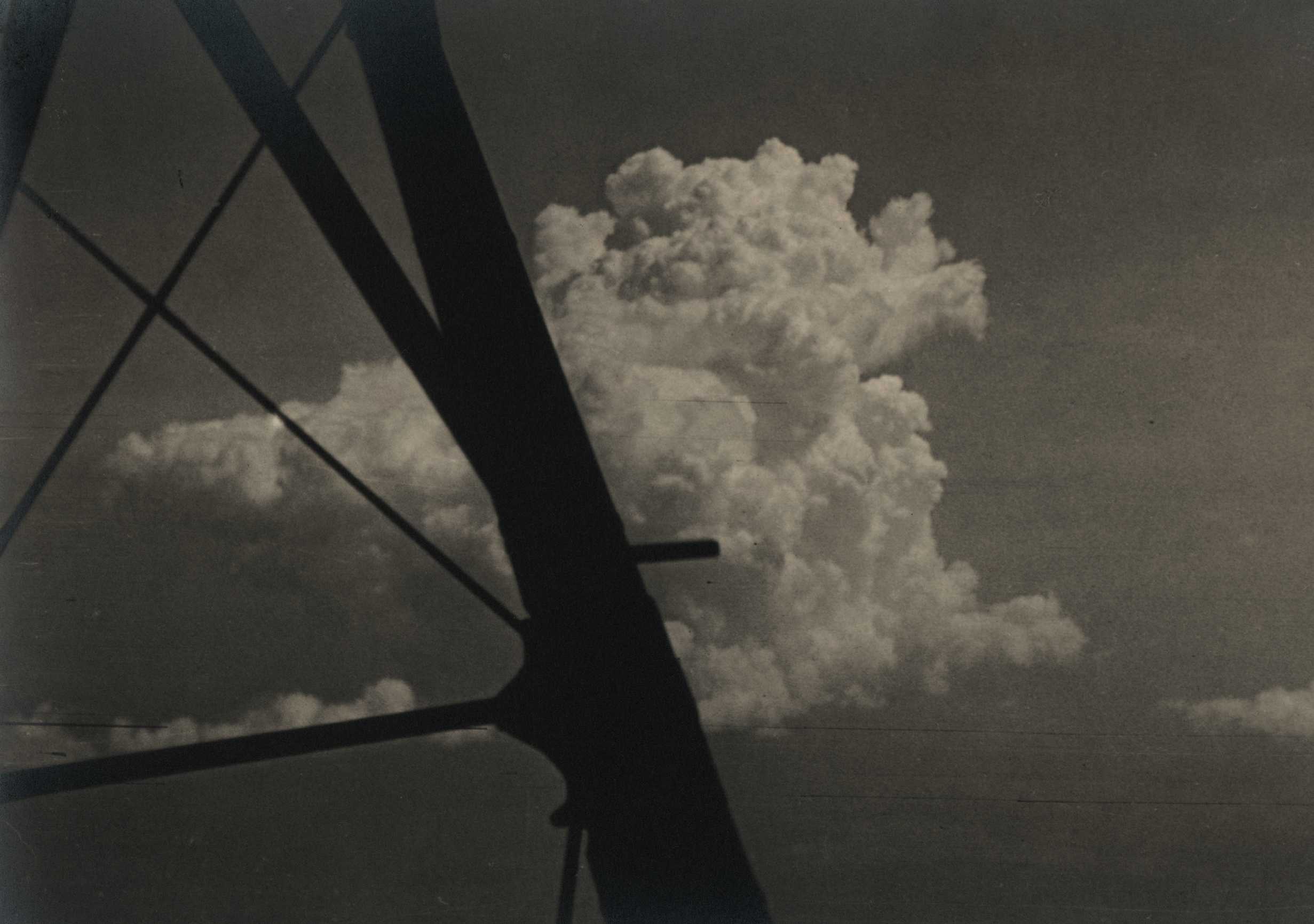