In adjoining rooms, parallel with the exhibition "Dieter Appelt", Kicken Berlin is showing a selection of work by HEINZ HAJEK-HALKE (1898 - 1983), Appelt’s teacher and mentor. Hajek-Halke’s work is rooted in the Bauhaus tradition although he was not directly tied to it. In the 1920’s he created his first photograms. After the war Hajek-Hallke joined the circle of "Subjektive Fotografie" and taught at the Hochschule der Bildenden Künste in Berlin (Berlin College of the Fine Arts) from 1955 to 1967. Hajek-Halke’s abstractions, double exposures, and light graphics create autonomous visual worlds like those seen in Appelt’s work. Hajek-Halke also built experimental arrangements which set the stage for his photographic motifs. He often manipulated his light graphics through chemical, mechanical, thermal or manual means. An immense female face behind scaffolding; the positive/negative doubling of a female nude; or the abstract emanations splintering out of a black center, such images seem to be surrealistic, when in fact they lean towards Constructivism. They create an autonomous (image) world of aesthetic and spiritual dimensions. (Ronald Berg) 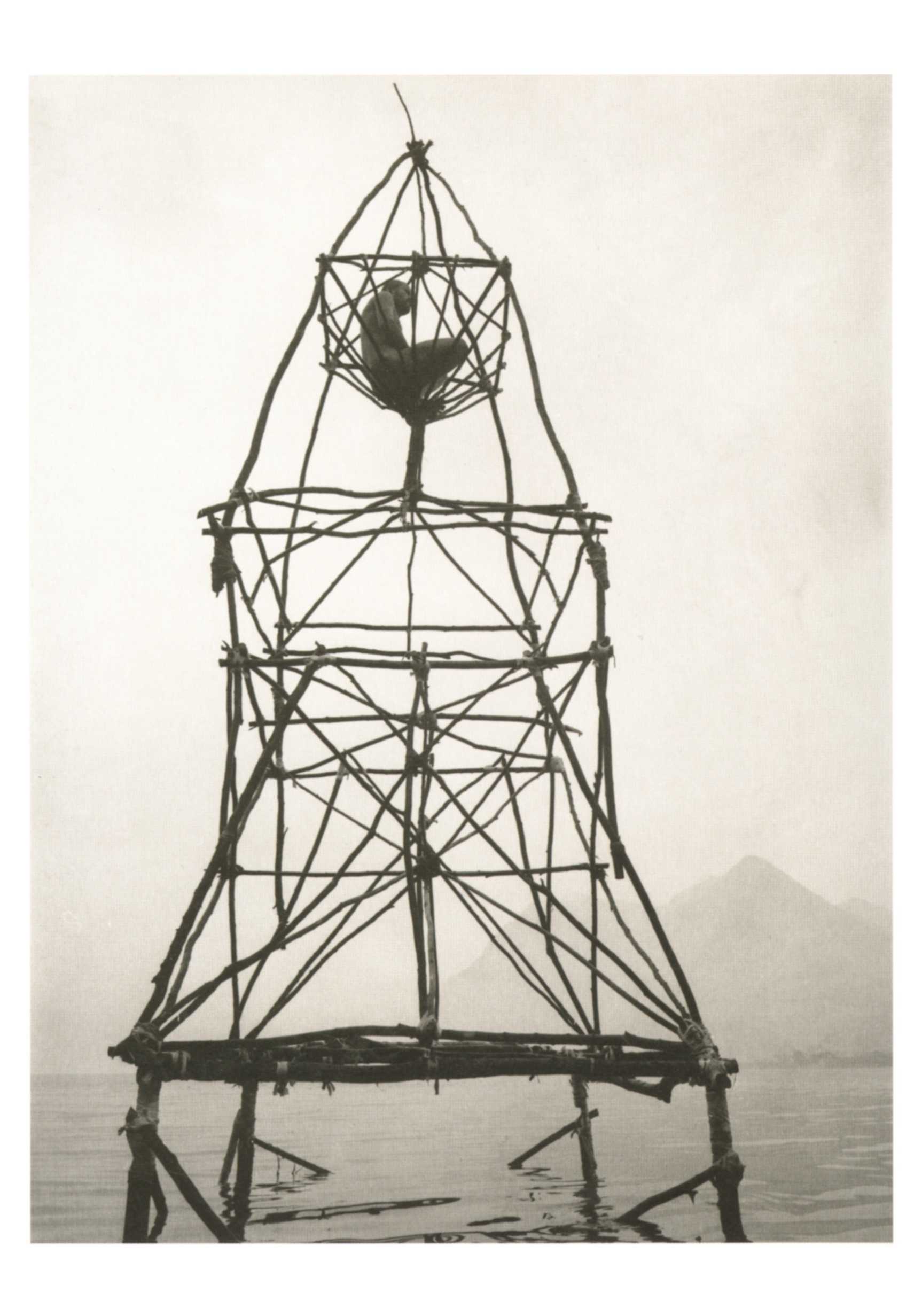