The photographic series „Palast“ by Japanese artist Ryuji Miyamoto, (born in 1947 in Tokyo) will be presented at Kicken II. Ryuji Miyamoto’s work is devoted to architecture in the instant between construction and destruction and includes his famous images of the Japanese city Kobe after it was destroyed by an earthquake. In Berlin, the artist has photographed the old Schauspielhaus (1985), the Museumsinsel (2000) and the “Palast der Republik” (2004) among other architectural sites.
The show presents images taken by Miyamoto at the Berliner “Palast der Republik” that have received considerable international attention. Choosing the Palast interior as his point of view, Miyamoto documents diffuse views of central Berlin. The camera´s vantage point is unpretentious in and of itself. But these blurred views of the city center, taken through dusty and dirty window panes, function as a vivid metaphor for a city that is in a state of constant flux (not only architecturally) and they address the act of photography itself; the glass ‘skin’ of the “Palast“ serving as a semi-transparent membrane connecting moments in time. (Mareike Stoll) 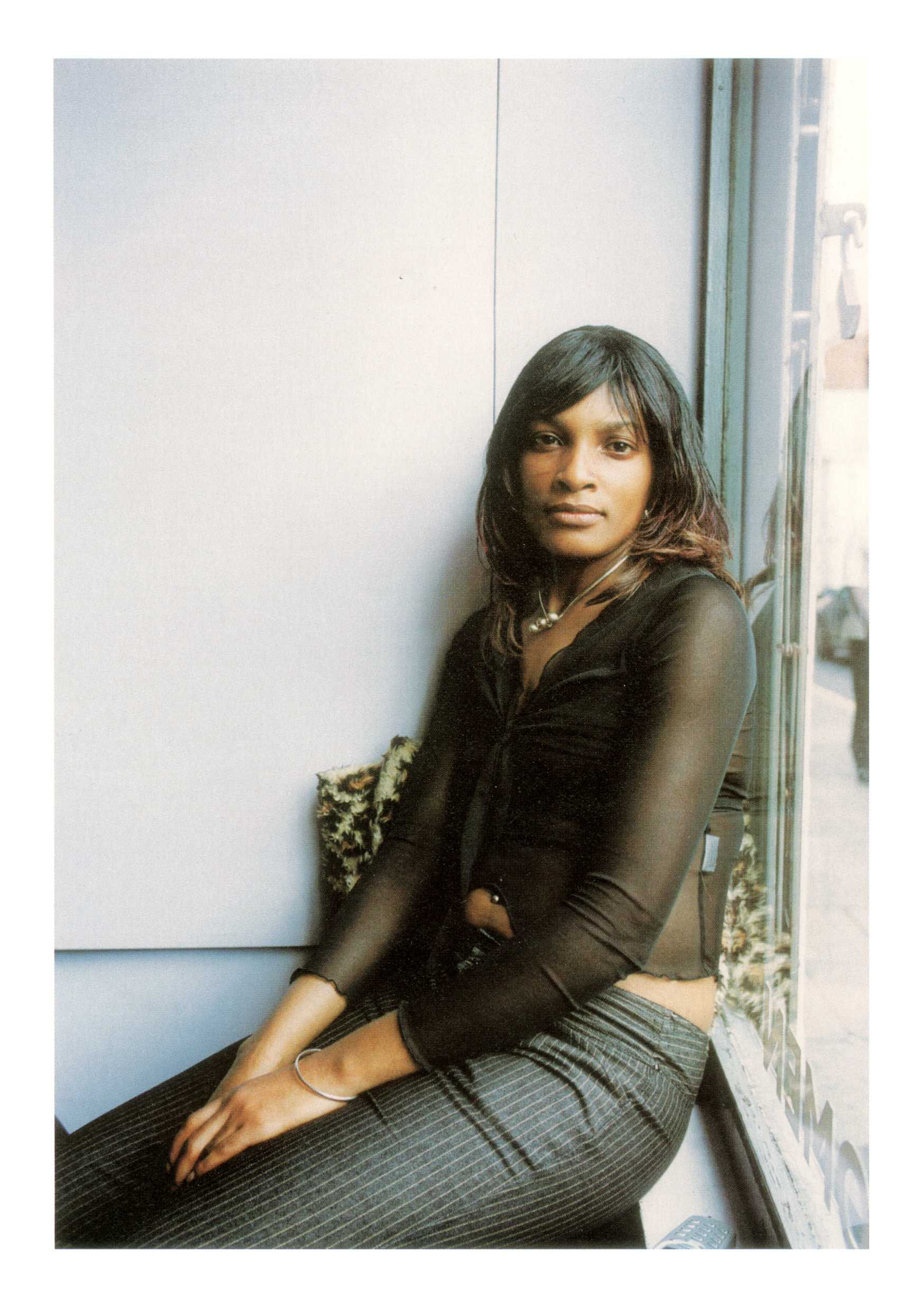