In the exhibition projects "Hans-Christian Schink: Vietnam" (Kicken I) and "Stephen Shore" (Kicken II), which are on display at the same time, Kicken Berlin honors two outstanding practitioners of contemporary color photography. Thus the gallery represents two positions within the genre: from the rediscovery of color photography in the United States of the 1970's to present day Germany. STEPHEN SHORE (1947) and HANS-CHRISTIAN SCHINK (1961) not only have a distinct visual language that distinguishes their work, but they also share a special type of vision that allows them to illustrate, with remarkable restraint, the feeling of ambivalence towards the all too commonplace and the strangely peculiar that is inherent in every day life.
Stephen Shore, born in 1947 in New York, has a highly unusual photographic biography. This American was considered wunderkind: shortly after Shore turned 14 years old, Edward Steichen bought some of his photographs for the Museum of Modern Art. Following that, Shore lived and worked in Andy Warhol's Factory for three years. When Shore was only 24, the Metropolitan Museum dedicated an individual exhibition to his work - the first ever by a living photographer. In 1976, a second exhibition followed at the MoMA. The classics of American documentary photography, above all Walker Evans, were a great influence on Shore's work. He was a pioneer in joining the aesthetics of documentary photography with the tools of color photography, which until then was reserved for applied photography: advertising and journalism. His work is synonymous with the acceptance of color as an expressive means in art photography, and he is considered one of the founders of "American Color Photography". In this series, "Uncommon Places", Shore presents the everyday world of the American middle class - "Backstreet America" and its small towns and highways. He does this in his own concise and direct style, nevertheless allowing the familiar and normal to somehow seem extraordinary and uncommon. Shore's way of seeing the world is revealed both in his early snapshots and in his precisely composed and richly detailed large format photography of later years: it is a fascinating image of America that in its seemingly commonplace subject matter, technical perfection, and cool restraint, is as impressive as it is enigmatic and even unsettling. (Mareike Stoll) 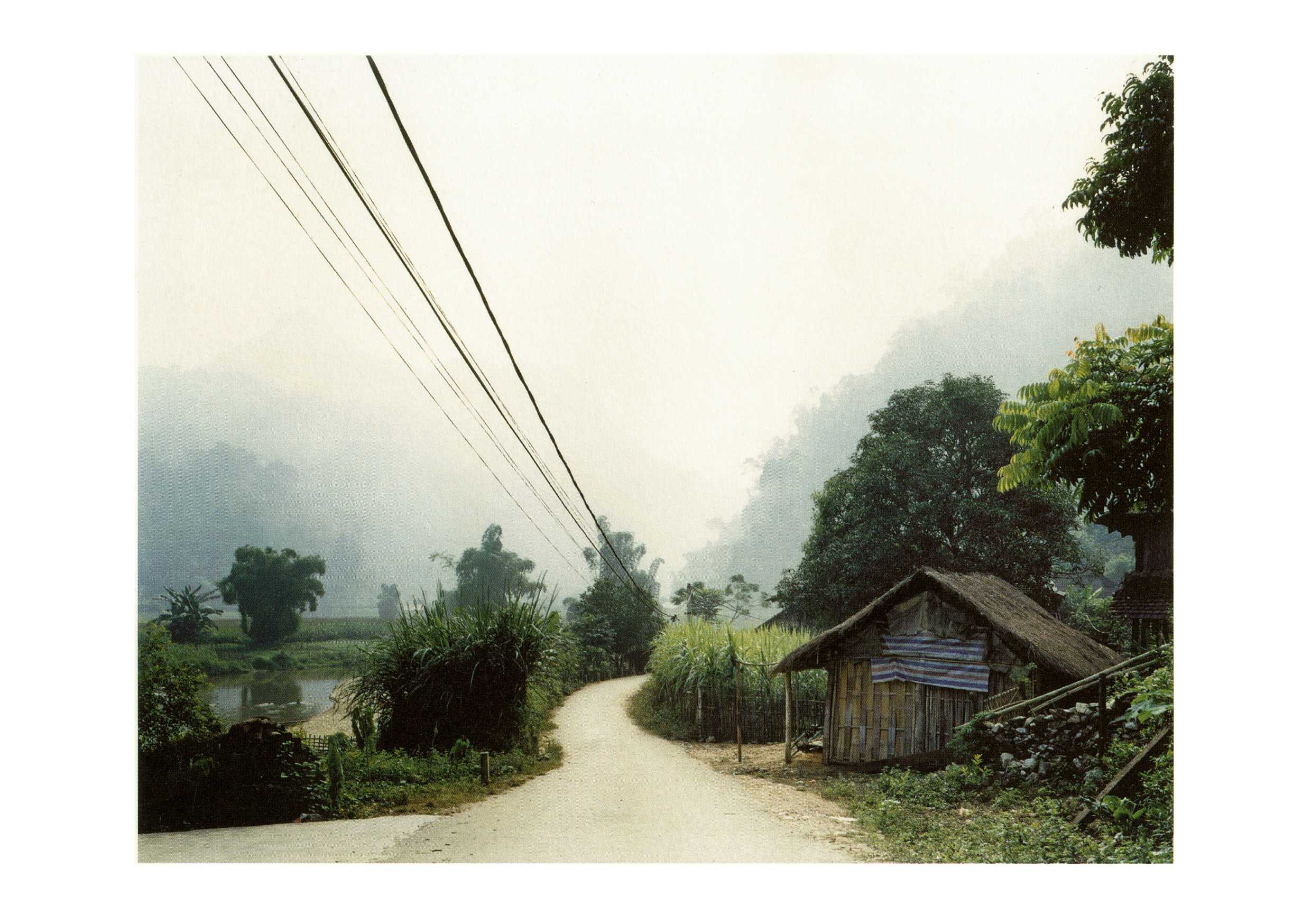