During Gallery Weekend 2017, Kicken Berlin will show the work of Sibylle Bergemann in dialogue with her Eastern German contemporaries, friends and colleagues, including Ursula Arnold, Arno Fischer, Harald Hauswald, Ute and Werner Mahler, Roger Melis, Helga Paris, Sabine Peuckert, Evelyn Richter and Gundula Schulze Eldowy. The protagonists of this show share an ability to depict people and places with empathy, transcending stereotypical paradigms. Their pictures bear witness to the status quo of the 1970s and 80s in East Germany, and the changes brought on by the post-Wall era. Sibylle Bergemann is one of the most well-known photographers of the former GDR. Her sensitive approach to the realities of Eastern German life and her unmistakable, subjective point of view, which continuously drew new, poetically surreal images from reality, are distinctive in her work. Bergemann learned photography in the mid-60s from Arno Fischer, later to become her husband. She was a consummate master of various genres, from portrait to landscape, fashion shoot to photo reportage. From the 1970s onward, she worked for cultural journals, such as Sonntag, Das Magazin or Sibylle. The urban landscape of Berlin is a central subject in Bergemann’s oeuvre. She took incomparable photographs of both the prestigious objects and central sites of Eastern German urban planning, the plattenbaus and the Palace of the Republic, as well as the Mitte district of Berlin, scarred by the traces of history. Her interest lay in the “Rand der Welt” (“edge of the world”), as she said; in that which is unique, enigmatic and scorns conformity. During the era of reunification, the city borders—the Wall—first demarcating separation and then connection, became a focal point of her attention. The window photographs constitute a unique body of work, and a publication was dedicated to them posthumously in 2011. As pictures within pictures, they are both signs of life and abstract compositions. They bear witness to present and past, diversity and decay. Other protagonists of East German photography fall in line with Bergemann’s subjective world view. Along with Arno Fischer, Ursula Arnold and Evelyn Richter—both roughly a decade older than Sibylle Bergemann—count among the first East German photographers who joined collective memory by opposing the official point of view with their own, socially engaged, personal ones. Arno Fischer created iconic images of the present in East and West Berlin before the Wall was built, and incorporated the history of the city, evident within them, in casual observations. Fischer, Bergemann, Roger Melis and others joined forces in the second half of the 1960s, founding the “Direkt” group in 1969, representing an engaged and independent visual language within art. Harald Hauswald and Ute and Werner Mahler (co-founders of the Agentur Ostkreuz in 1990, like Sibylle Bergemann) also continue this tradition. In their photo reportage and other projects, they convey images of the other, non-official face of East Germany, through observation both participant and precise. People and places are at the core of Helga Paris’ examinations of everyday life in the GDR. Gundula Schulze Eldowy reveals the loneliness and vulnerability, but also dignity and confidence of people living on the margins of society, with brutal candor. The visual artist Sabine Peuckert captured the historical substance of the streets of the Mitte district, featured in parallel in her drawings. The exhibition Der Rand der Welt. Sibylle Bergemann in Dialog is part of a comprehensive retrospective, presented in three locations in cooperation with the Estate of Sibylle Bergemann and Loock Galerie. Starting April 28, color photographs from the 1990s and portraits of women will be on view at Loock Galerie under the title Sibylle Bergemann. Frauen. Und in Farbe. Concurrently the retrospective exhibition Sibylle Bergemann will be on view at the Reinbeckhallen Berlin, from April 29 onward. (Carolin Förster) 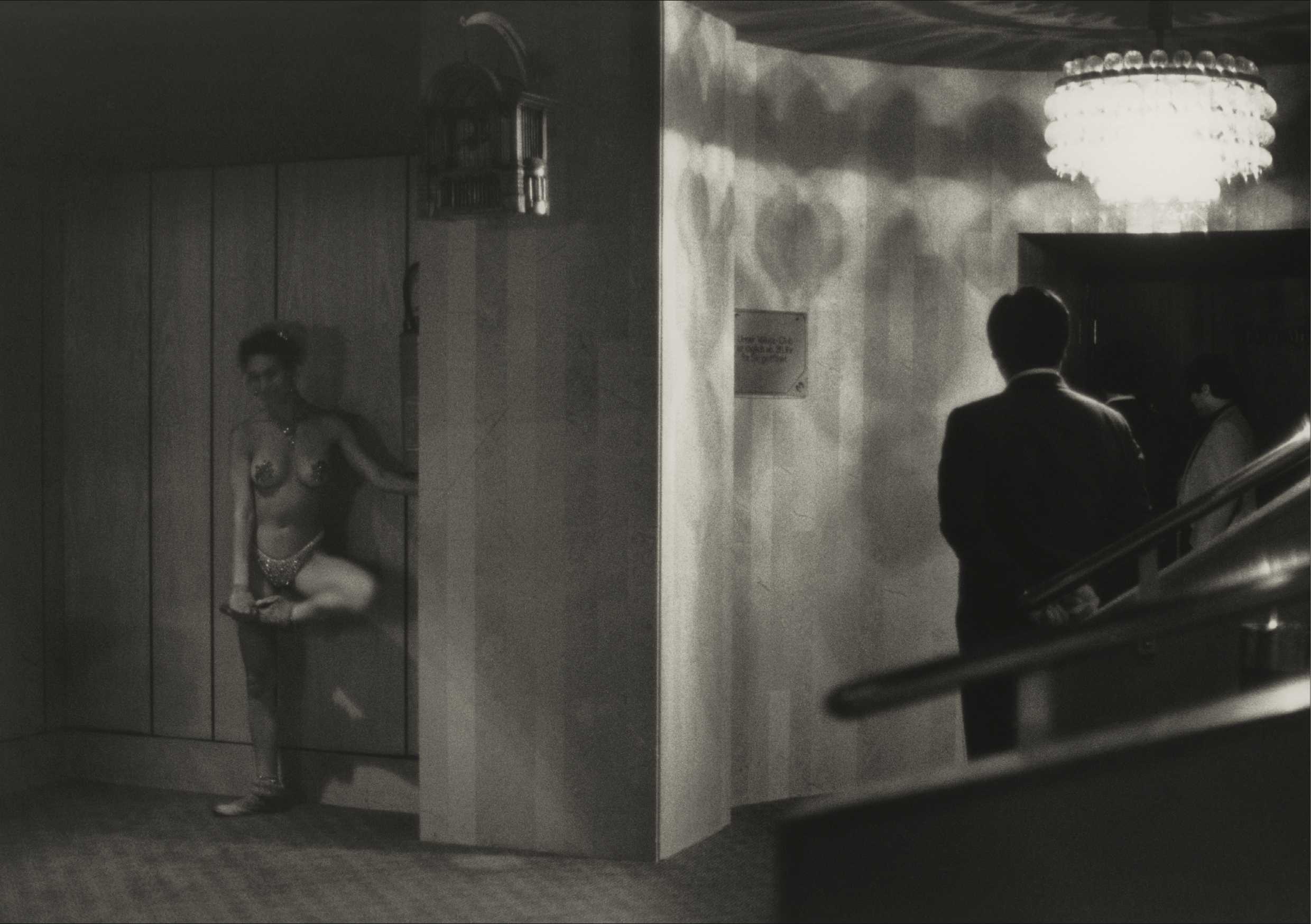