One of the few German fashion photographers since the 1950’s to be recognized internationally, F.C. Gundlach is also considered one of the most interesting and prominent representatives in the field. In honor of his 80th birthday, KICKEN BERLIN is mounting an extensive retrospective of his color photography from the 1960's to the late 1970’s at Kicken I. As an homage to fashion photography in all its myriad colors approximately 25 color prints by F.C. Gundlach will be on display.
F.C. Gundlach has devoted his talents to fashion photography since the early 1950’s, not only documenting the evolution of fashion but also influencing the course of the genre for over 30 years in a way few others have. In the early 1960s, he began working exclusively for the German fashion magazine Brigitte, where he remained for more than two decades, photographing fashion spreads in Europe, Africa, and Latin America. Some of these works, for example the 'Op-Art' bathing fashions from 1966, have become icons of fashion photography.
Gundlach has always approached fashion photography as making images of people. From the mannered poses of the 1950s to the relaxed and natural attitudes of the 1970s, every photograph reflects the spirit of the times they were taken in. The poses became more and more a type of body language, with fashion turning more into an individual form of expression. As Gundlach himself put it: “The pose is essentially a form of body language, it is the most important element of fashion photography.” Gundlach’s ever changing use and presentation of pose is the thread that runs through all his work.
There are unmistakable traces of Pop Art in his work, for example in his photographs of the model Grace Coddington from the early 1960s. In the later 1960's, his photography was influenced by the hippie movement, evidenced in the portrait ”Flower-Power Look“ of the model who went by the name of Beschka.
F.C. Gundlach’s passion for photography goes beyond his work as a photographer. In 1975 he founded the “PPS.” gallery and supervised it for more than 15 years.
He has also been recognized internationally as a dedicated and leading collector of photography. Gundlach’s own comprehensive collection, which he initiated in 1975, is dedicated to the „image of man in photography“ and also includes work from his own oeuvre. In 2003, the collection was transferred on permanent loan to the Deichtorhallen „Haus der Photographie“ in Hamburg, whose debut exhibition was shown in 2005. Not only his committed collecting has led to a pioneering involvement with the art photography scene in Germany. He also had decisive influence in securing the acceptance of the photographic medium in Germany curating numerous exhibitions and acting as advisor and creative consultant to a variety of institutions and jury panels.
In 2004 F.C. Gundlach, in cooperation with KICKEN BERLIN, issued „Color“, a portfolio of 10 color prints representing a cross section of his color fashion photography. As Klaus Honnef wrote in the foreword to the „Color“ portfolio: F.C. Gundlach’s „astute visual sensibility makes all of the colors sing, sometimes in corresponding tones, at other times in dramatic chords, but never dissonant.”
(Mareike Stoll) 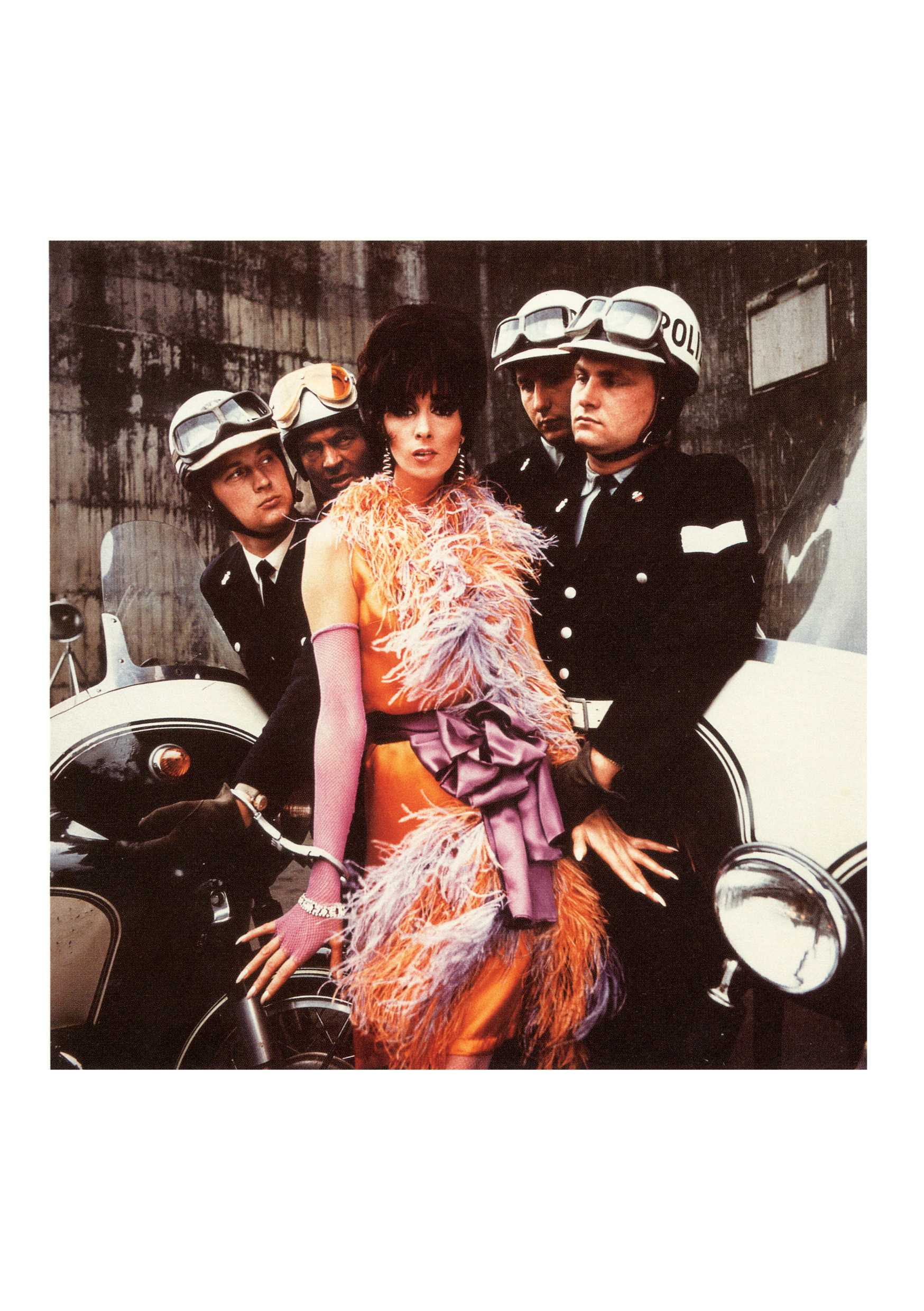